Pancreatic cancer is currently the fourth leading cause of cancer deaths in the United States. The National Cancer Institute (NCI) estimated that in 2013, there were 45,220 new cases of pancreatic cancer, and 38,460 deaths because of it. The incidence of pancreatic cancer has been increasing since 2004; however, the NCI recently reported that for the first time since 2004, the number of deaths per year has gradually started to decline. One of the major challenges associated with pancreatic cancer is that the condition often goes undetected for a long period of time because signs and symptoms seldom occur until advanced stages. By the time symptoms occur, cancer cells are likely to have spread (metastasized) to other parts of the body, often preventing surgical removal of tumors.

With the advancement of technology, these updated scopes will provide better visualization in order to identify and biopsy the pancreatic cancer.  Having these two new scopes, we will be able to care for more patients needing this procedure by adding to our existing one scope. 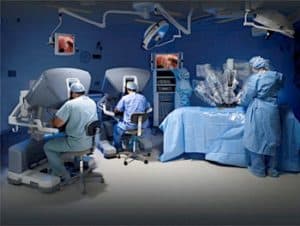